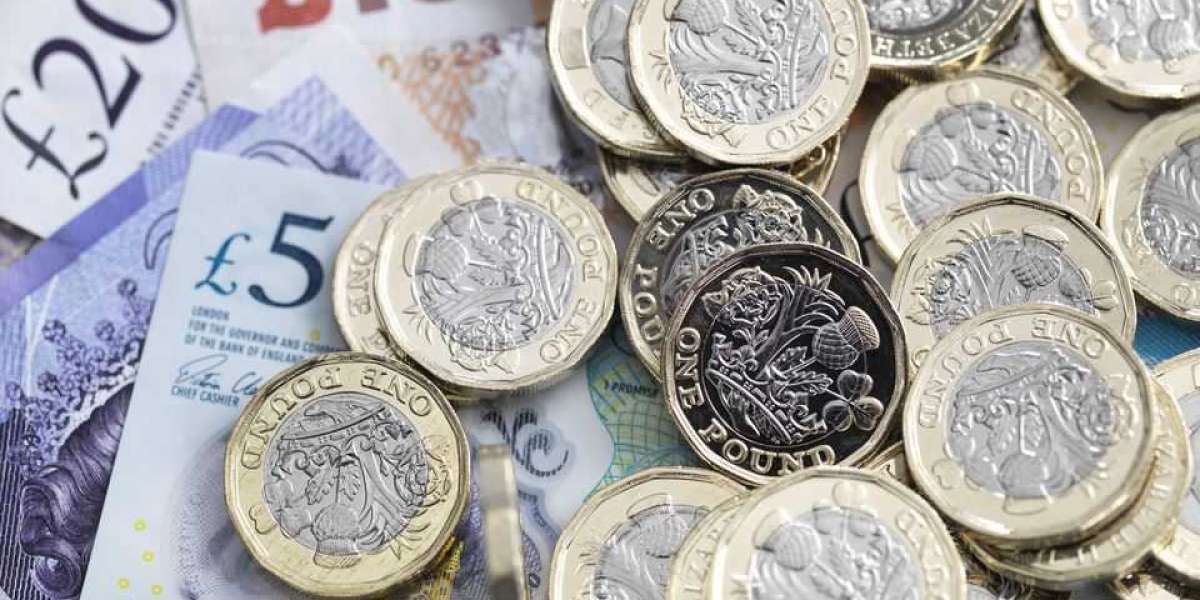 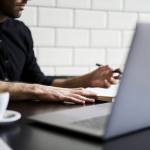 Britain is considered a developed nation. A nation's level of development is determined by a number of factors including, but not limited to, economic prosperity, life expectancy, income equality and quality of life. As a developed nation, the UK is able to provide its citizens with social services such as public education, health care and law enforcement. Citizens of developed countries enjoy a high standard of living and longer life expectancies than citizens of developing countries. The UK exports about US$813.2 billion and imports about US$782.5 billion each year. 4.4% of the country's population is unemployed. The total number of unemployed in the UK is 2,929,234. In the UK, 16.2% of the population lives below the poverty line. The percentage of citizens living below the poverty line in the UK is quite high, but not a cause for great concern in terms of investment. Potential lenders should look at other economic indicators, including GDP, the rate of urbanization and the strength of the currency, before making investment decisions. Government spending on education is 5.5% of GDP. The country's Gini index is 32.4. The UK is experiencing good equality. The majority of UK citizens fall within a narrow income bracket, although some cases can show significant differences. The UK has a Human Development Index (HDI) of 0.892. Great Britain has a very high HDI value. This suggests that almost all citizens are able to live a desirable life because of social and economic support; Citizens with a low standard of living receive help and support and have the opportunity to rise in society. The Global Peace Index (GPI) for the UK is 1.685. Due to the strong presence of the law enforcement authorities and the high social responsibility, the United Kingdom is very safe in international comparison. The Strength of Legal Rights Index for the UK is 7. Overall it is considered to be fairly adequate – bankruptcy and collateral laws are able to protect the rights of borrowers and lenders at least adequately; Credit reports are usually sufficient and generally available.

Central bank
In the UK, the institution that manages the government's currency, money supply and interest rates is called the Bank of England. The average interest rate on deposits offered by local banks in the UK is 4%.

national debt
The UK has a public debt equivalent to 90% of the country's gross domestic product (GDP) as estimated in 2012.

Tax information
UK corporation tax is 19%. Personal income tax ranges from 20% to 45% depending on your specific situation and income level. VAT in the UK is 20%.

Finances
Total Gross Domestic Product (GDP) valued at Purchasing Power Parity (PPP) in the UK is US$2569218 billion. Gross Domestic Product (GDP) per capita in the UK, calculated as Purchasing Power Parity (PPP), was last recorded at US$39 million. PPP in the UK is considered below average compared to other countries. Below-average PPPs indicate that citizens in this country find it difficult to buy local goods. Local goods can include food, shelter, clothing, healthcare, personal hygiene, essential furnishings, transportation and communications, laundry, and various types of insurance. Countries with below-average purchasing power parities are dangerous locations for investments. The total Gross Domestic Product (GDP) in the UK is 2,678,455 billion. Based on this statistic, Great Britain is considered as one large economy. Countries with large economies support a wide variety of industries and businesses and offer numerous opportunities for investment. Large economies support a significant financial sector, making it easy to organize investments and financial transactions. It should be very easy to find good investment opportunities in the UK. Gross domestic product (GDP) per capita in the UK was last recorded at $40 million. The average citizen in the UK has very little wealth. Countries with very low wealth per capita often have lower life expectancies and a dramatically lower quality of life for their citizens. In countries with very low levels of prosperity, it can be very difficult to find a highly skilled workforce as citizens find it difficult to obtain the training required for specialized industries. However, labor can be found at very low rates compared to countries with higher wealth per capita. The annual GDP growth rate in the UK averaged 3.2% in 2014. According to this percentage, the UK is currently experiencing modest growth. Modest growth countries offer safe investment opportunities; Their expanding economy suggests that businesses, jobs and incomes will increase accordingly. 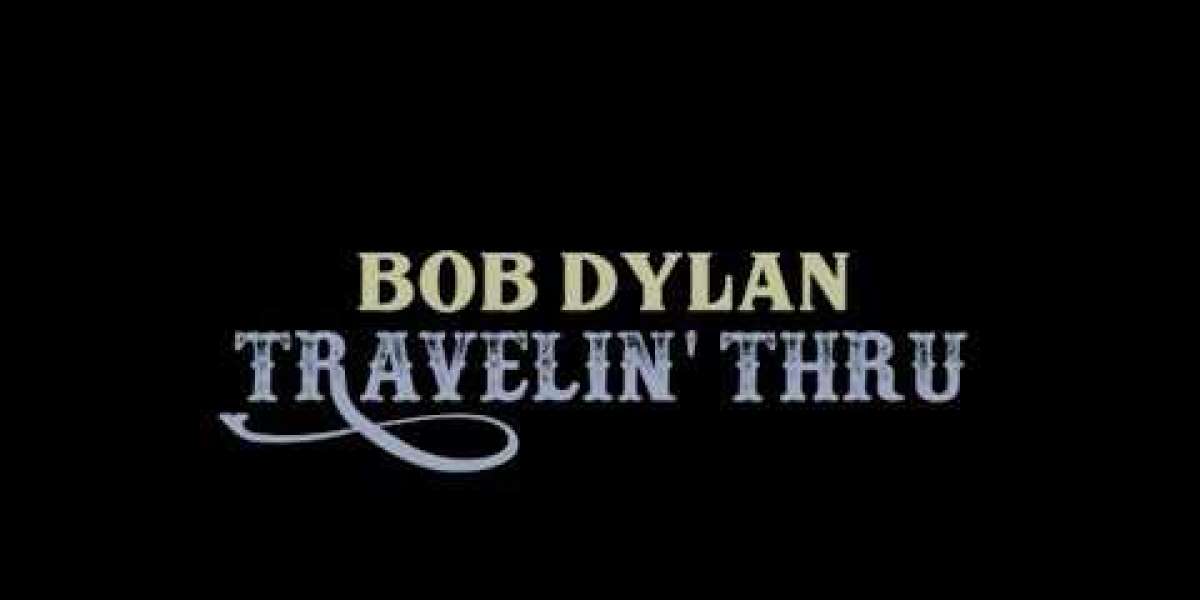 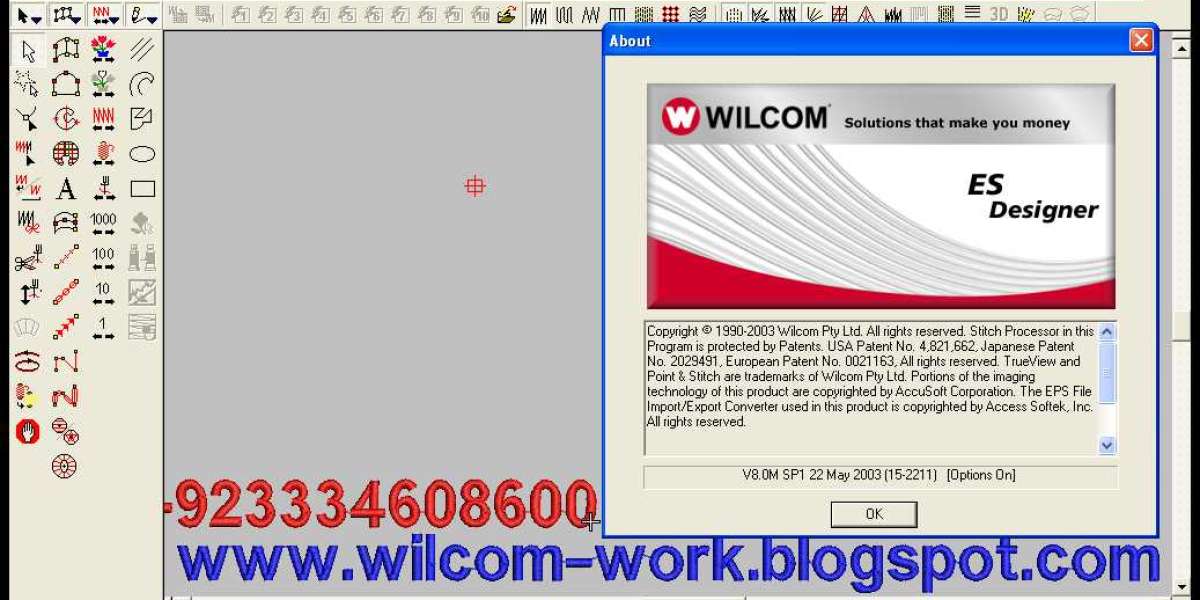 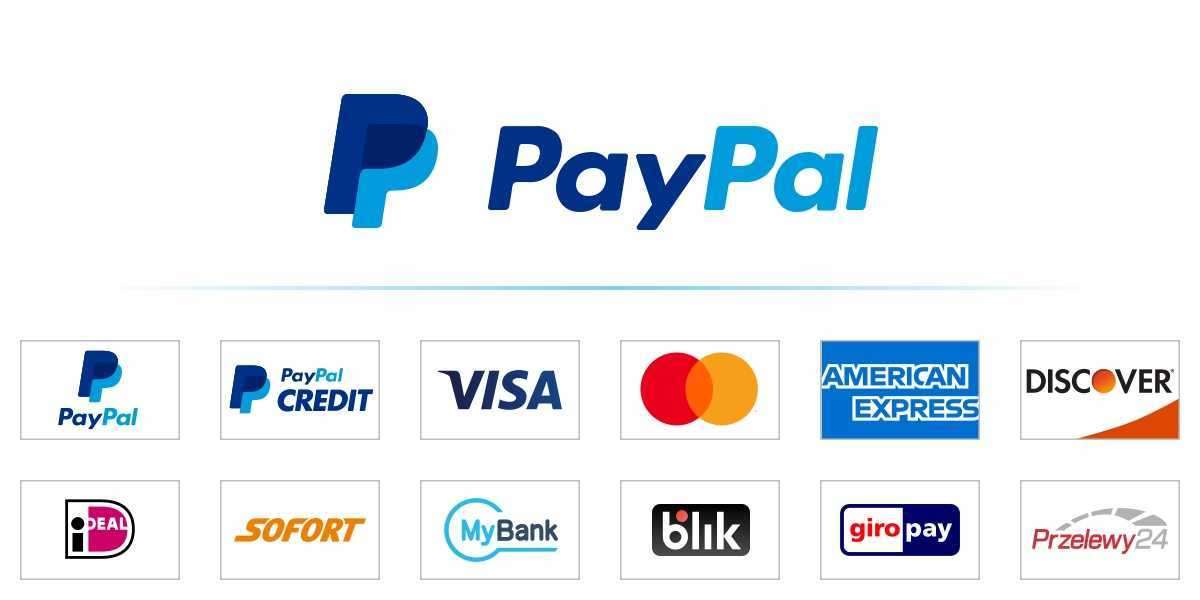